In March 2020, single dad, Matt McConville, learned that Marietta City Schools were shifting to virtual learning. The Marietta resident knew that the situation would not work for his family. He joined forces with other families to solve the problem.

“Both my ex-wife and I work. I have the children for a week, and she has the kids for a week. It was going to be impossible for me to make (virtual learning) work and be at home with my children during the day,” said McConville, who works in commercial real estate.

McConville met with a friend who was struggling with the prospect of juggling the education of his four young children. Through that conversation, the families decided to implement a group or “pod” for virtual school. They hired a student teacher from the previous year, Madi Greco, to facilitate the class. He said that other families across the city are doing the same thing.

“It was more out of desperation than inspiration that we came up with that plan,” said McConville. He has two children, a kindergartner, Anna Jayne and a son, Oliver, age 9, in 4th grade West Side Elementary.

Oliver meets with a group of 4th graders at one home on Monday and Wednesday. On Tuesday and Thursday, a different group meets that uses the same teacher, of which Oliver is also a part.

“My son requires more one-on-one attention. It’s been tough for him not to have the consistency. He does better if everything in his world is very consistent. This (virtual situation) has thrown a big monkey wrench into his life. He seems to be doing better and more comfortable with the schedule,” McConville said.

Though pod learning defeats the purpose of social distancing, it provides huge benefits for the families.

“Outside the freedom for the adults to do their day jobs, the socialization part is the biggest thing. For my son, that’s the best part (of the pod), being with other kids even if it’s virtual, and everybody has a headset on looking at a computer screen. At least they’re doing it together and have interaction between activities,” McConville said.

Pod learning does not solve all the issues associated with virtual learning. McConville has his hands full with coordinating drop-offs and pickups for both children and after school childcare.

“It’s quite the circus, but we’ve figured it out so far,” McConville said.

McConville is fortunate to be able to afford this solution. “My heart immediately sank for those who can’t. I don’t know how they are doing it. The parents would have to quit their jobs to be home with the children, or the children would have to be home by themselves or with an older sibling. That breaks my heart. I don’t know how a child can learn the things they need to learn in an environment where, who knows if, that’s even a priority. That totally breaks my heart,” McConville said.

The positive side of the situation is about community.

“It’s been good to see the small community come together to try to solve the problem. Everyone that is involved in the pod that my children participate in belongs to my church. They’re the ones who started reaching out. It really forced everyone to think outside the box. If there was a silver lining, it did bring the community together in a unique and different way to anything else that’s happened to us,” McConville said. 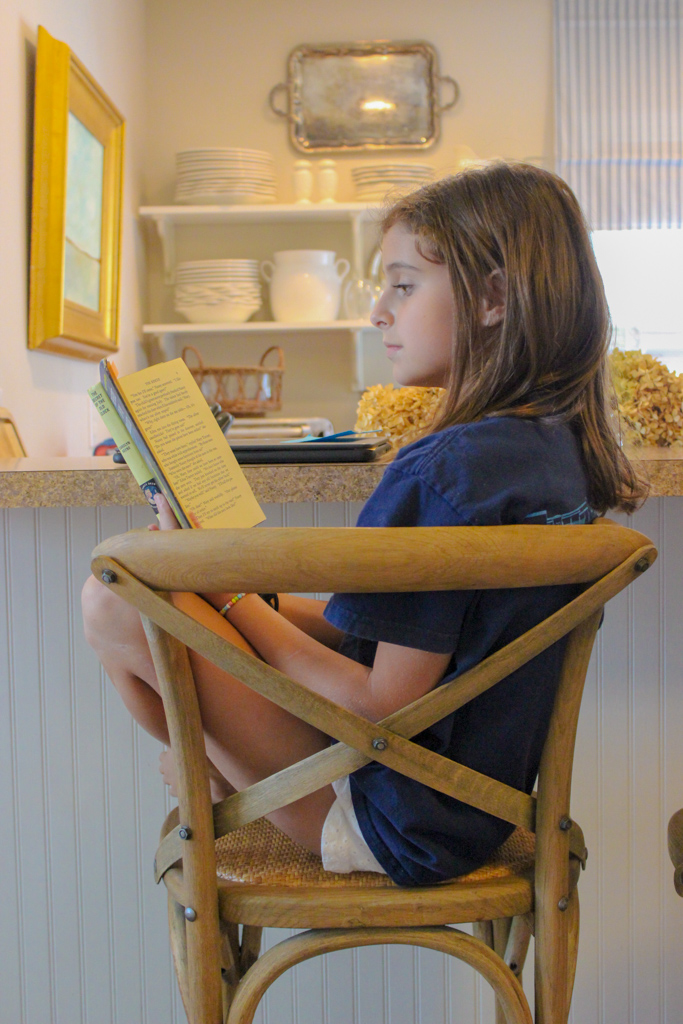 Building Community Through a League of Their Own

The Atlanta Petanque League builds community by bringing people together to play a sport of boules that originated ...
Read More →

Rethinking Home for the Holidays

Even though most of us are literally Home for the Holidays this year, the enchantment of the season ...
Read More →

Mother’s Day 2022: Celebrate Because You Love Her