When you've been married for over 60 years, you might as well be called a love expert. We celebrate Valentine's Day today with insight into love and marriage from Connie and Gene Smith.

The Smiths met at the University of Georgia when Gene was a senior law student and Connie was a freshman undergraduate. Connie garnered Gene's attention one day in the co-op. Connie interrupted a game of bridge he was playing to borrow a chair. The initial exchange didn't go over so well with Connie.

Their next meeting was at a fraternity party and Connie took a second look. "I thought, 'Well, he's kind of cute. And he can dance,'" Connie said.

Connie found out Gene had a car and "hitched" a ride with him to Atlanta to go on a date with a med-student at Emory University.
"We just got to be friends," Connie said.

Friendship turned into love. "Our relationship went on as friends for about three years. All of a sudden, I thought, 'This is ridiculous.' We dated for 3 years and I finally had to propose to him. I said, 'Are we going to get married or I'm moving on. I'm not that bad looking,'" Connie said.

Gene respectfully disagreed with Connie's account. "It was a mutual understanding," Gene said. "She just loves telling that story."
The Smiths married April 9, 1960, and have enjoyed a fulfilling relationship for over 60 years. They have three children, Gene Smith, Jr Paige Mamula, and Erick Smith. 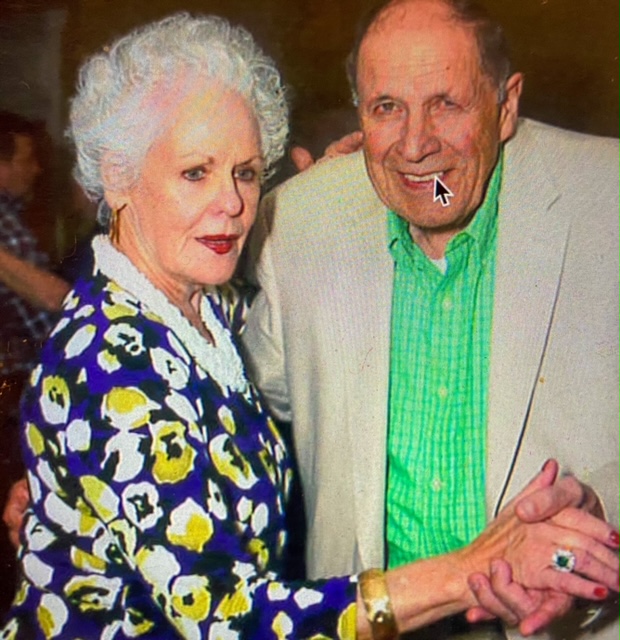 "We had so much in common as far as our background, religion, and faith in God. Everything went wonderfully. We had children and times were tough. You just have to work together to make it work. You take the vows and you stick it out," Connie said.

The couple agrees that there is no perfect marriage. "Unlike so many people today, we went into marriage not ever giving a thought to divorce. If things didn't go right, we worked through it," Gene said. 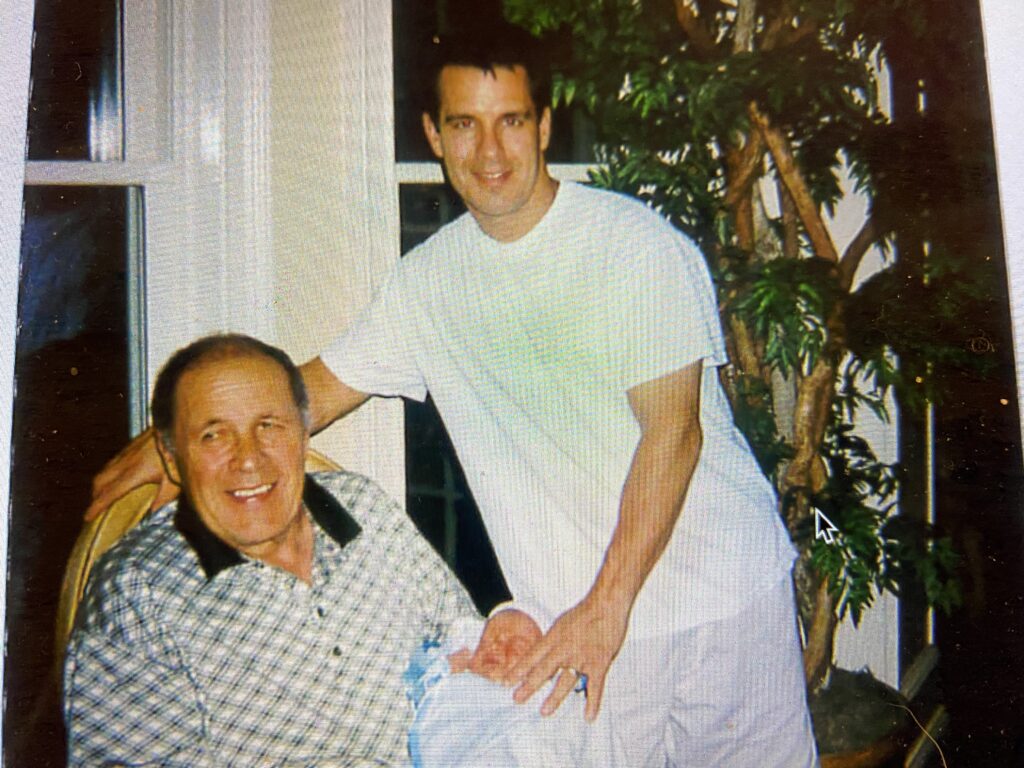 Perseverance is an important part of love. "So many of these young people go into marriage thinking if it doesn't work out we'll get a divorce. There doesn't seem to be much permanency in marriage if you go into it with that attitude," Gene said.

Gene joked, "Connie always said that we don't have enough money to divorce. We had to stick it out."

On a more serious note, faith plays an important role in the Smith's marriage. We make it work. We have faith in God. We know the next day will be better. That's the way we look at it. Everybody has trials and tribulations," Connie said. 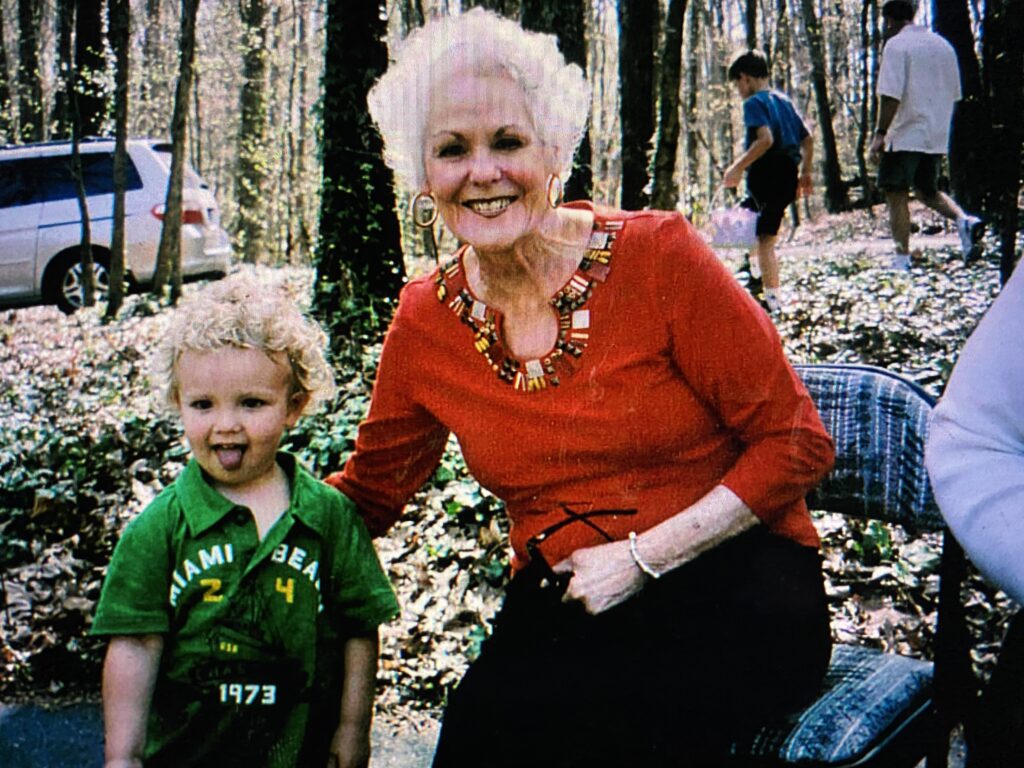 Acceptance is important in love. "If your wife or husband does something that gets on your nerves, then you've got to decide to live with it. Don't go in with the idea you're going to change the man. That often never happens. If they have habits that get on your nerves, you better realize you can't change them," Gene said.

"Gene is such a loving husband. He's always thinking about me and wanting to do for me. And it's vice versa for me. We just have a great relationship. And I just hope it lasts another 20 or 30 years," Connie said.

It's always fun to shop at the Local Exchange. The modern day General Store emphasis is on local ...
Read More →

I don't know about you but I feel naked without my lipstick. During the damn panic, I hear ...
Read More →