The Marietta Kiwanis Club of Marietta Golden K and the Kiwanis Club of Lost Mountain recently held their Kiwanis Youth Charity Golf Tournament. Over 100 golfers from mostly Cobb and Cherokee counties participated in the tournament. Normally, the annual tournament is held in May, however, due to the Covid 19 pandemic, there was much debate as to whether or not the tournament would take place at all.

Because of the tenacity of Joe and Barry Carpenter (Kiwanis Club of Lost Mountain and golf tournament co-chairs), this years’ Youth Charity Golf Tournament prevailed.

Just before the tournament, a group of Kiwanis Club volunteers gathered in the parking lot of the Tim D. Lee Senior Center to stuff golfer “goodie bags” that were handed out to each golfer. 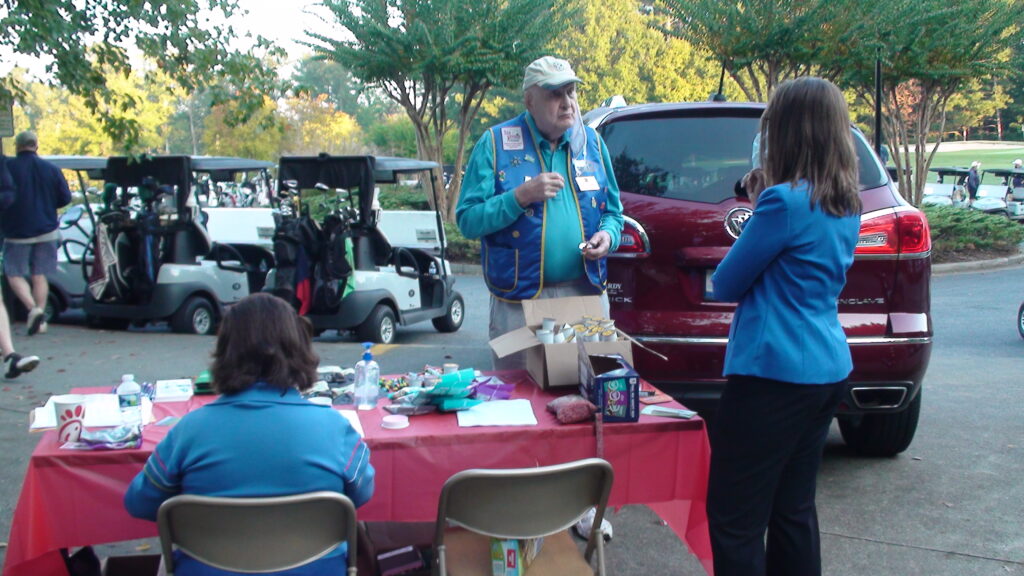 Due to all the handicaps (no pun intended), the tournament did not raise as much money this year but it did net over $22,000. 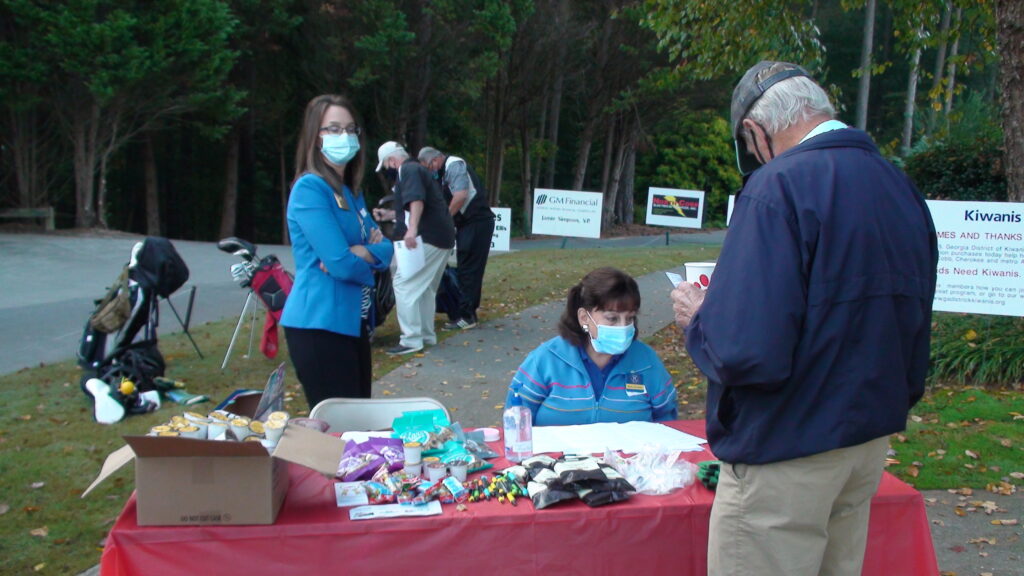 The late, great Paul Harvey once said, “Golf is a game in which you yell “4,” shoot 6, but write down 5 on your scorecard.” As far as this golf tournament is concerned, yelling, “4” did not mean, “lookout, the ball is coming.” It really meant that over $22,000 were raised “for” youth charities in our area.

As a result, many youngsters will benefit from the proceeds of the Kiwanis Youth Charity Golf tournament. A huge "Thank You" goes out: to the 29-plus Kiwanis club volunteers at the tournament who graciously donated their time, effort, prizes, and money; to the generous tournament sponsors who provided various prizes; to the Bridgemill Golf Club for hosting the event; to over 100 golfers who played in the tournament, and to everyone who contributed to make the golf tournament a huge and most profitable success.

Must-See exhibit by Atlanta based artist Kevin Chambers at MCMA

An exquisite exhibit that explores and displaysthe steps and stages, the nuances and variations, intrinsic to the artistic ...
Read More →

For years, Laseters Tavern at Vinings and its customers have collected toys for Cobb Christmas. This year was ...
Read More →