The sister house to historic Oakton on Kennesaw Avenue is on the market. Despite their love for the home, it is time for owners, Jane and Bruce Kyburz, to downsize and find the next generation to love this piece of history.

The Kyburz' home was built in 1867 after "the war" by the Annandale family. "William Annandale was the landscape architect who worked at Oakton," said Jane Kyburz who purchased home with her mother in 1978.

"One of the reasons he was brought over was his proficiency of transplanting English boxwoods. I do not know if he was in charge of the design of the gardens at Oakton. My guess it was a collaborative effort with the Wilders as they were well traveled and Mrs. Wilder was very much a garden enthusiast," said Goodman whose grandparents bought Oakton in 1938.

Goodman's newlywed parents, Barbara and Robert McAlpin Goodman moved to the Kyburz home in 1949 where they raised their 8 children before moving to Oakton. "Briefly, Margaret and Lloyd Griffen, a banker, lived in the home until he was transferred to Rome (GA). Then, I bought the house," Kyburz said.

Lured by the location and personality of Acorn, Jane bought the home over 40 years ago.

Friends told Kyburz she would never find a home near the Square with acreage. 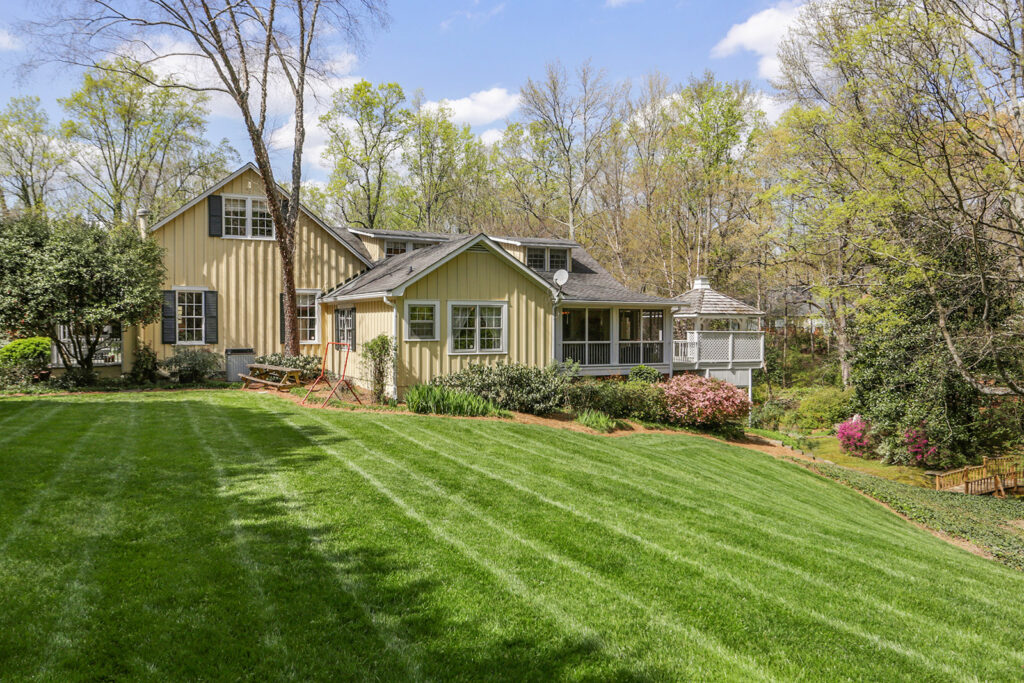 "There was house, low and behold available, that was an older home with acreage and it was Acorn. I surprised everyone because they said it didn't exist," Kyburz said.

The home has 5 bedrooms, 4.5 baths and sits on 3.35 acres with room for amenities like a swimming pool and tennis court. The ruins of an old tannery are located on the property where the Glover and Wilder families owned a business prior to the Civil War. 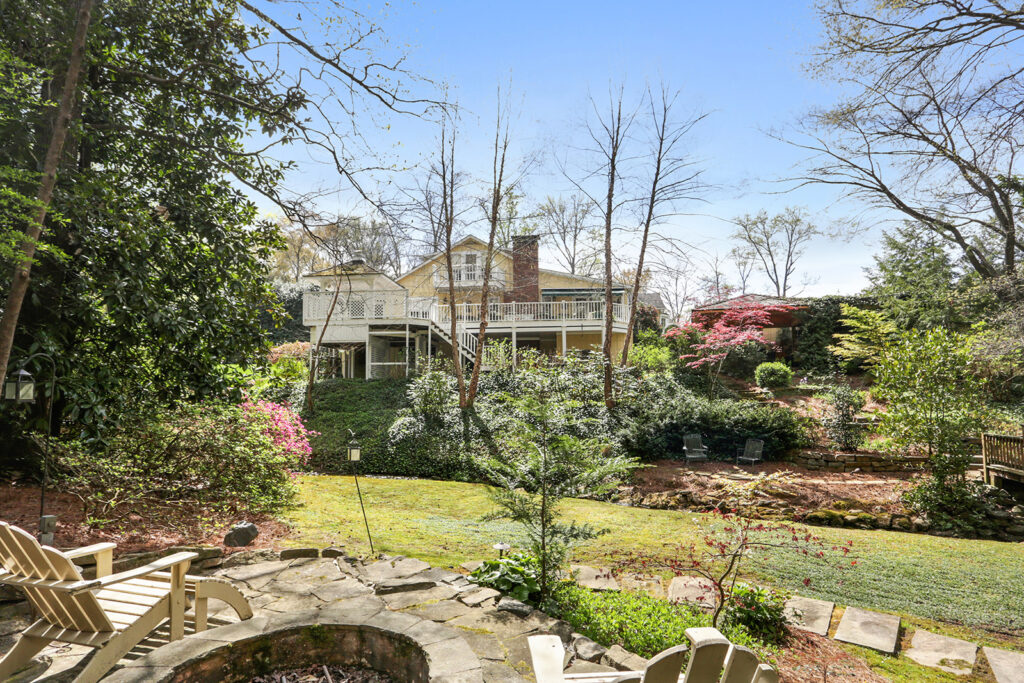 "There's a beautiful creek in the back. Fire pit in the back. Outdoor kitchen. Climbing wall without having to put in a climbing wall because of the natural rock we have around here. There are lots of opportunities for a young family," Kyburz said.

In addition to an idyllic setting, the home presents charm not typically found in new homes. 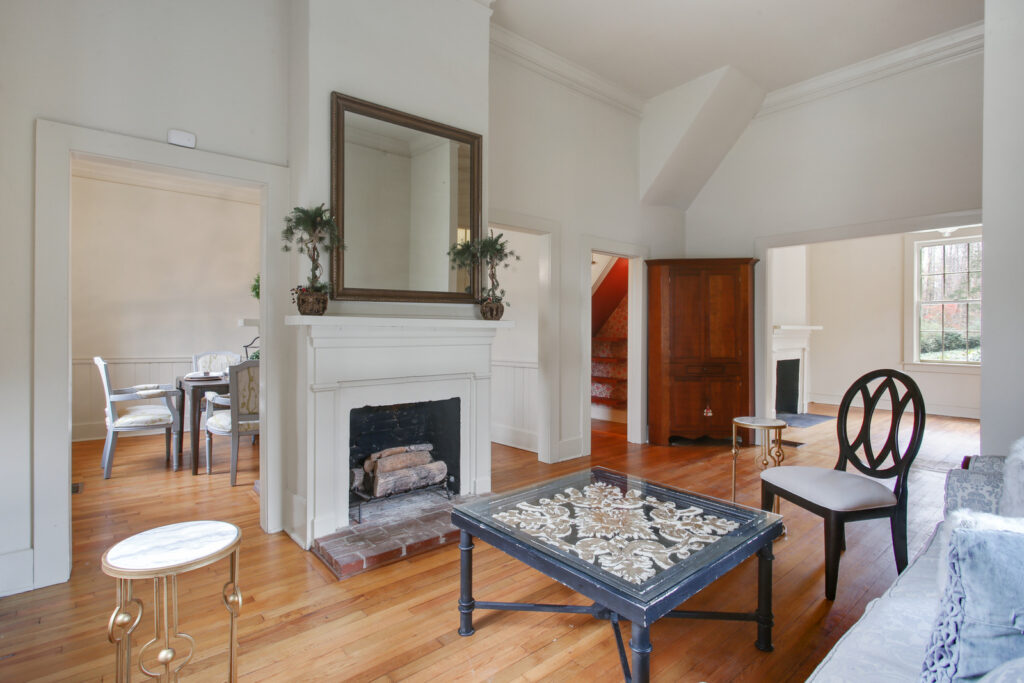 "I love the old parlors. I do like the crown molding. I like the fireplaces that are plain from the 1860s for a gardener's house. I like the plainess but, yet, I like the age and the beauty of it," Kyburz said. 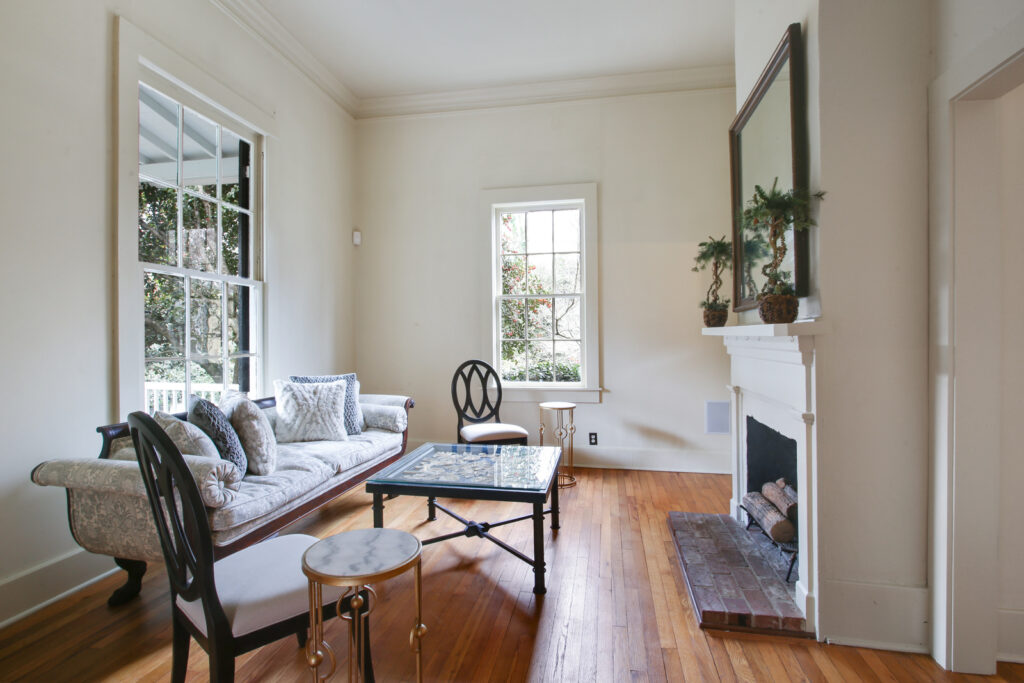 Over the years, the Kyburzes modernized the house with a kitchen renovation and addition of a sunporch, decks and outdoor living space, while leaving the original footprint of the home intact. 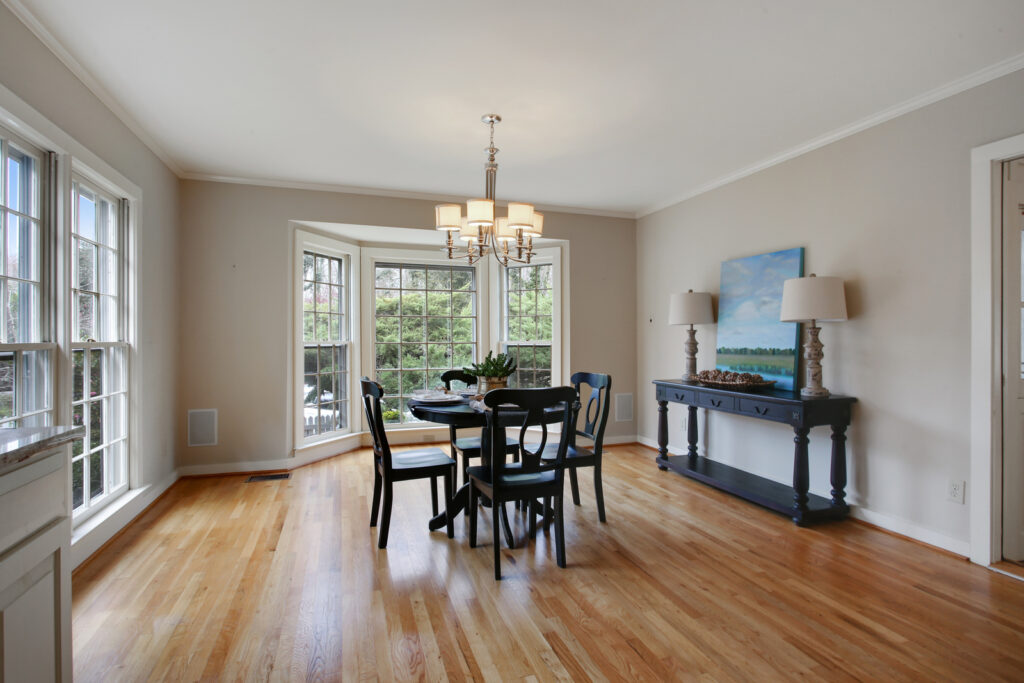 "As far as the new part of the house, we have enjoyed the outdoor kitchen so much," Kyburz said. 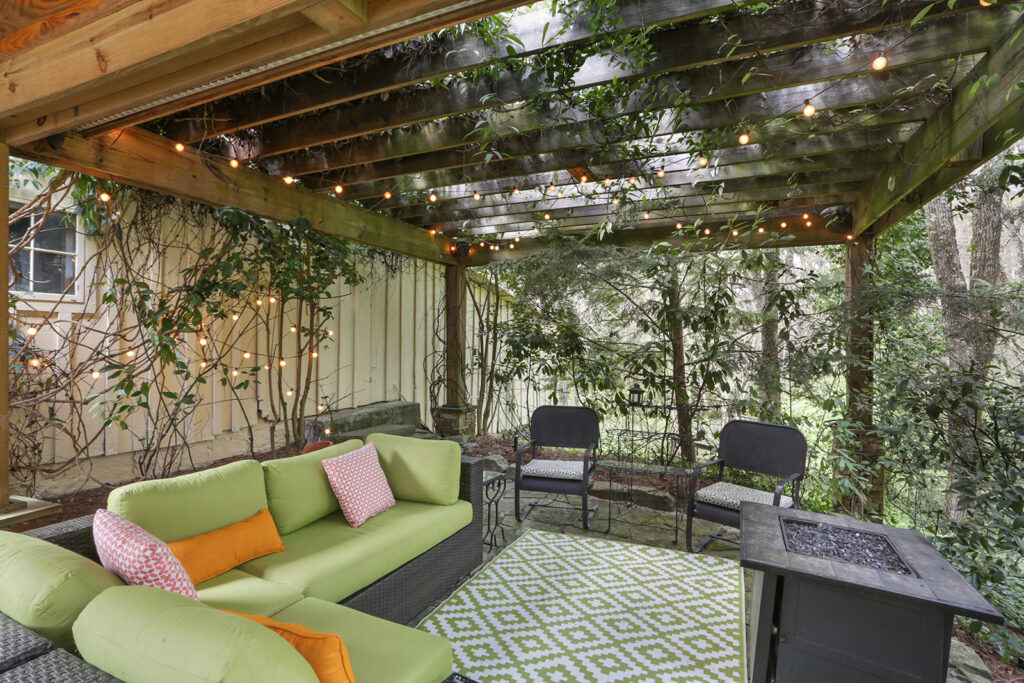 "I think a new owner will have to appreciate the old and want some property but enjoy the new. I love the house. I hate giving it up," Kyburz said. 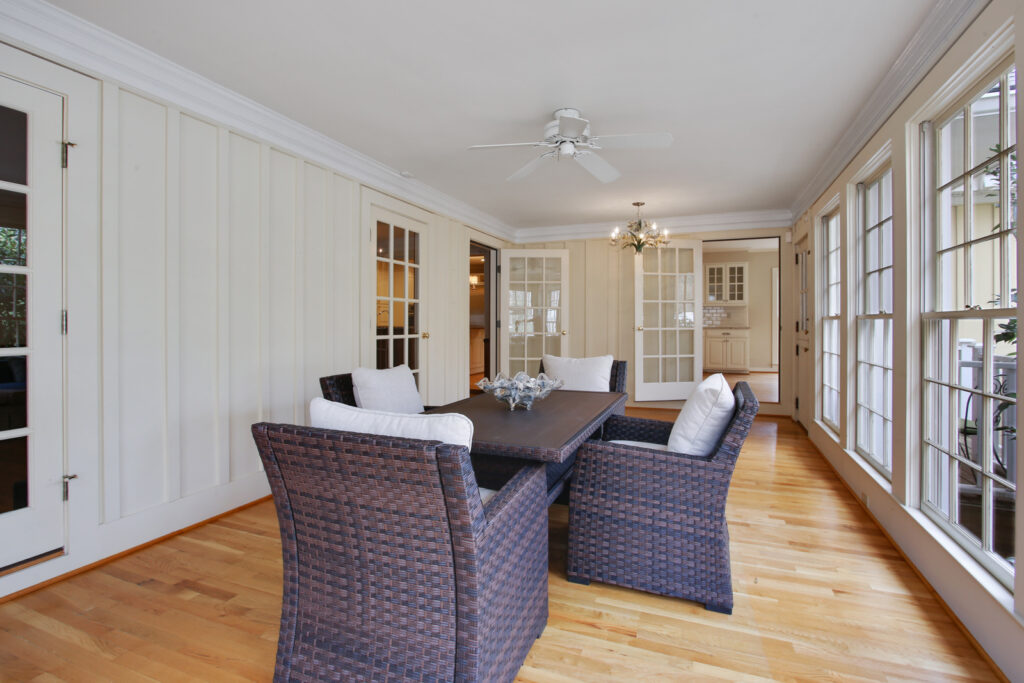 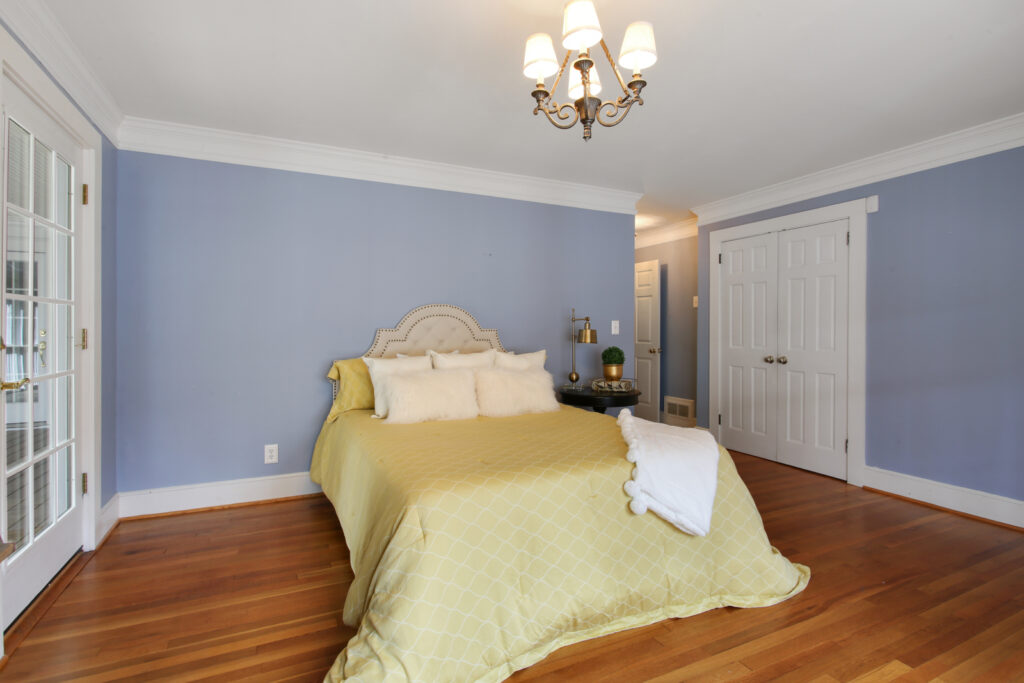 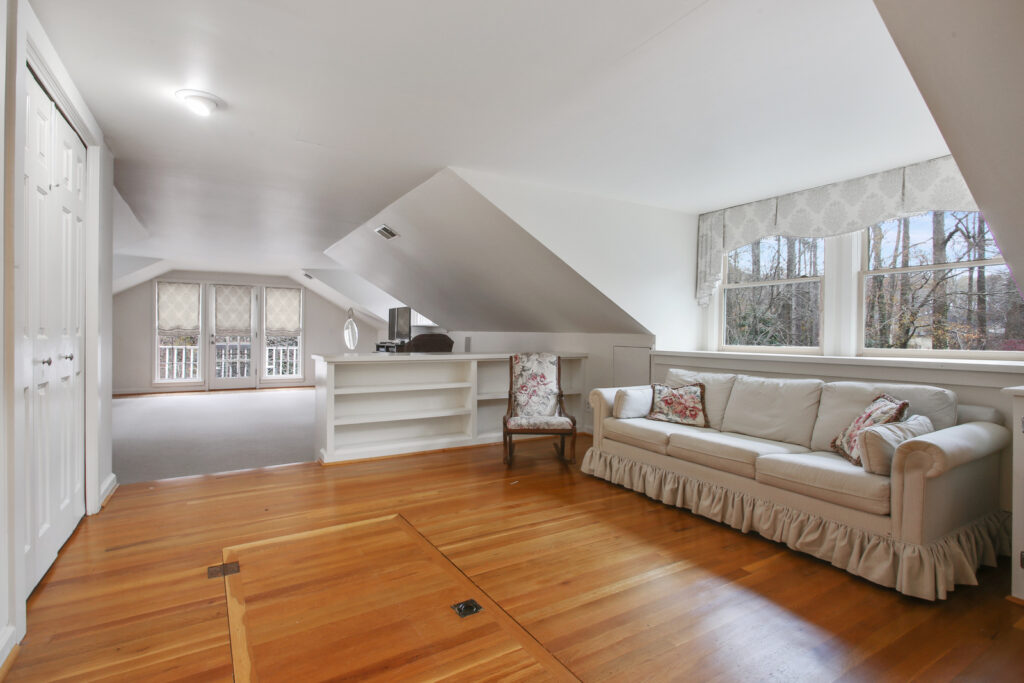 Marietta Talks thanks Johnny Walker Realty for this story. Is there a home in Marietta that you would like to see? Let us know and we will try to make it happen!

When you've been married for over 60 years, you might as well be called a love expert. We ...
Read More →

The Art of Woodworking

The Woodworkers Guild of Georgia (WGG) advances the art and understanding of woodworking. I spoke with East Cobb ...
Read More →

Makeover Fit For a Princess