Kelsea West Alexander is expecting. She was in town on Oct. 3 to celebrate the upcoming birth of her first child, a son, with husband Troy Alexander. The couple met while attending Southern Methodist University in Dallas, TX. Walker School classmates and childhood friends of Kelsea’s hosted a lovely baby shower at the new home of Lisa and Rickey Dulaney. Also hosting was Lisa’s daughter, Sierra Dulaney Walker, Kate Carruth Dalton, Catherine Moraitakis Morris, and Molly West.

The theme of the party was Rocking Horses, a nod to Baby Boy and to Kelsea who grew up riding horses and was on the Equestrian and Polo teams at SMU.

A baby bash would be a party without games. Guests played Baby Gift Bingo where each time a certain gift was received, then it could be marked off the bingo card. Guests also filled out cards with their hopes, wishes, and advice for the baby. 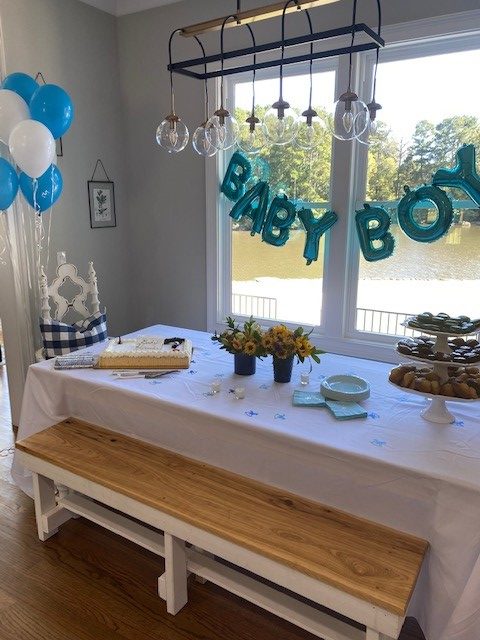 Kelsea is due Feb. 1, 2021. Kelsea, who speaks French and previously lived in Paris, plans to raise Baby Alexander as bilingual.

Kelsea works in Real Estate Private Equity for Crow Holdings Capital in Dallas, TX. She is the daughter of Karen and Dr. Keith West of Marietta. Troy works in the Transactions Group of Ernst & Young focused on Data Analytics for Mergers & Acquisitions. He is the son of Sandra and David Alexander of Highland Park, TX. 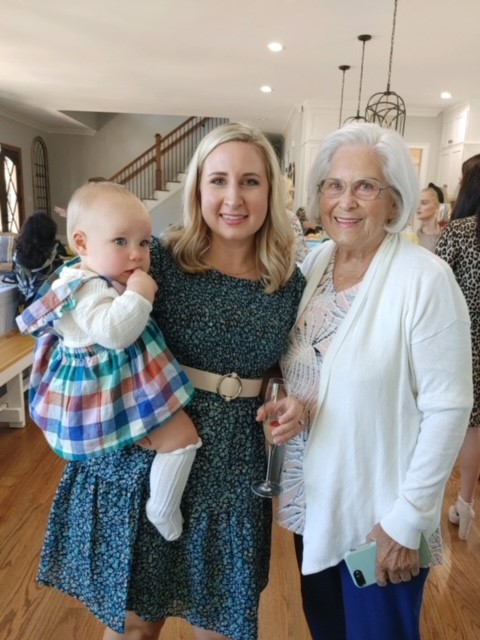 Ordering online is convenient but not nearly as gratifying as an in person shopping experience. Shopping local supports ...
Read More →

Elizabeth Weaver, Owner and Chef of Elizabeth’s Edibles Personal Chef Services shared a recipe we thought would get ...
Read More →